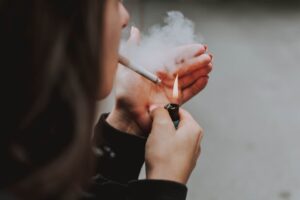 Smoking has been in practice for centuries now, and it is relatively recent that people have come to terms with its alternative – vaping. As a result, more people in the United States are quitting the intake of unregulated nicotine and tobacco through traditional nicotine delivery systems. However, any user who has been smoking for years cannot surrender such a practice overnight. This has, in turn, given an opportunity to the vaping business to trend in the market. If you go by the statistics laid down by the Centers for Disease Control and Prevention, around 12% of US adults have adhered to the use of e-cigarettes or vaporizers.


Moreover, leading manufacturers and businesses have hung by the trend and advertised vaping to be a healthy alternative to smoking. But, one cannot forgo the long-term effects of prolonged vaping use. Unlike cigarettes that comprise the combustion process, vaping utilizes electric heating to accommodate nicotine through the process of aerosolization. If you are looking for CBD oil to incorporate into your vaping session, check any nearby THC store.

Even though there are numerous debates and studies on the potential harm and benefits of electronic devices, one mustn’t oversee severe health effects caused by smoking tobacco and nicotine in unregulated amounts. Such a situation has allowed many scholars and university professors to intervene in current studies and research on how vaping can improve blood vessel health. One of the professors at Dundee University, Jacob George, has quoted that switching from cigarettes delivering unregulated nicotine and tobacco to e-cigarettes can improve vascular function.

What does the research say? 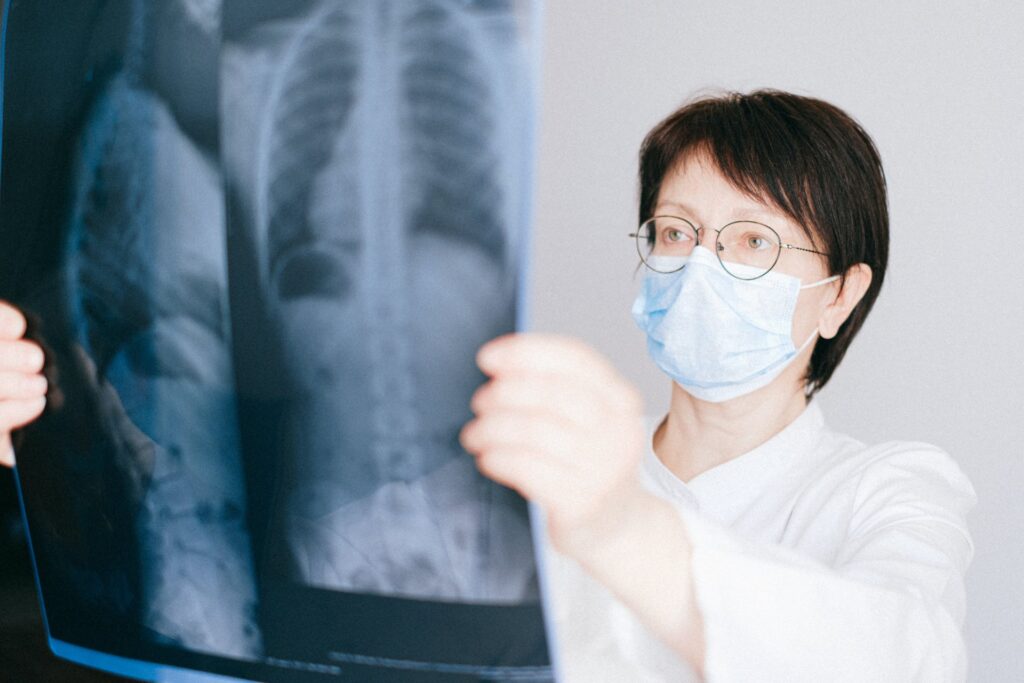 What does the research say?

Along with his colleagues, Jacob George wrote in one of the American College of Cardiology Journals how they managed to look through 114 adults. He believed that some of the studies performed earlier by several researchers had unsatisfactory results since one vaping session cannot prove if the practice can benefit a user’s vascular health. So, he invested his time in administering the situation of 114 adults, who were later split into around three groups. All these users had a history of smoking 10-15 cigarettes a day for a couple of years but showed no cardiovascular disease symptoms.

One of the professor’s groups had 40 users that continued to adhere to traditional smoking practices, while the other two groups of 37 users each planned on quitting. Following such a result, George’s team gave electronic devices containing nicotine to one group and e-cigarettes without nicotine amount to the other one. Towards the study’s outset, the team of scholars then measured and studied the blood vessel function. They gave the final results a space of one month to check if the artery diameter experienced any impact.

To check the effects on the artery diameters, the team applied a tight cuff on every user’s arm, and upon release, they witnessed a significant change in the percentage. The first group that continued to consume traditional smoking showed meager blood vessel function differences. However, the groups with vaping devices showed an improvement of around 20% in their blood vessel function. To conclude, the professor says that it is vital to emphasize that vaping devices should not be considered safe. Consuming smoke of any kind can pose a considerable amount of risk to the heart. Non-smokers should not see e-cigarettes as harmless devices, but someone who has been a chronic tobacco user for years can show vascular function improvements. 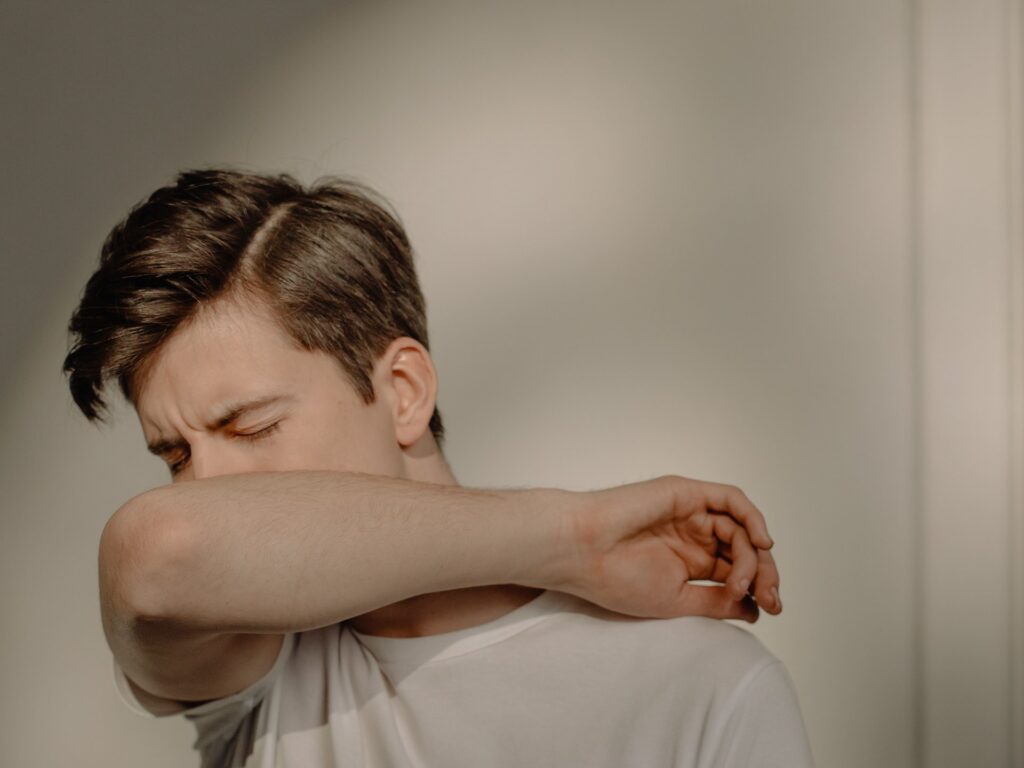 The British Heart Foundation’s Associate Medical Director, Jeremy Pearson, quoted that our blood vessels and heart are cigarette smoking victims. Each year in the United Kingdom, around twenty-thousand people die from circulatory and heart diseases. That is more than fifty a day or around a couple of deaths each hour. Vaping practices may be less severe to your heart and blood vessels than traditional nicotine delivery systems, but just because they are less harmful does not mean they are entirely safe to follow or incorporate. Even though they contain fewer chemical amounts than traditional cigarettes, users who are new to the smoking trends should not adhere to its practice either way.

Meanwhile, Joe FitzPatrick, Scotland’s Public Health Minister, says that he welcomes such report publications. He is quite content with the amount of research that is being performed on this segment. While switching to vaping can result in vascular and heart benefits for chronic cigarette consumers, vaping access should be controlled. He emphasized that these devices are not for non-smokers and even children when it comes to vascular health.

Vaping Can Benefit But Not Entirely Safe

Since we already know any sort of smoke inhaled into our systems does not deliver any positive favors to cardiovascular health, one should be skeptical about the practice. To follow such a trend, one of the professors from the University of Sheffield, Tim Chico, compared the long-terms of traditional smoking and e-cigarettes when it came to the heart and blood vessels’ health. Later on, he added that all the research and study results are preliminary, and departments need to conduct long-term studies to investigate vaping’s effects on stroke, cancer, and heart attack.
Since vaping is not risk-free, it is less risky than traditional nicotine delivery systems, which tend to kill over two-fifty people a day in the United Kingdom. 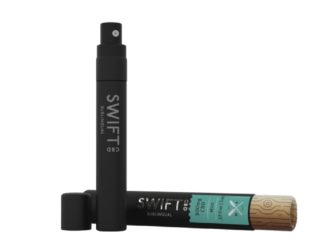 One must think about how the revolution of vaping came into existence when, after all, everyone was after the practice of smoking. Such a trend started as an alternative to smoking and later became one of the world’s hottest cultures. However, when it comes down to overall well being, one has to be more careful while smoking or consuming substances that can be detrimental. Adhering to the vaping practice does not benefit anyone but chronic smokers. So, the next time you think about inhaling, read through some of the famous studies to investigate your way through the adverse effects and implications. 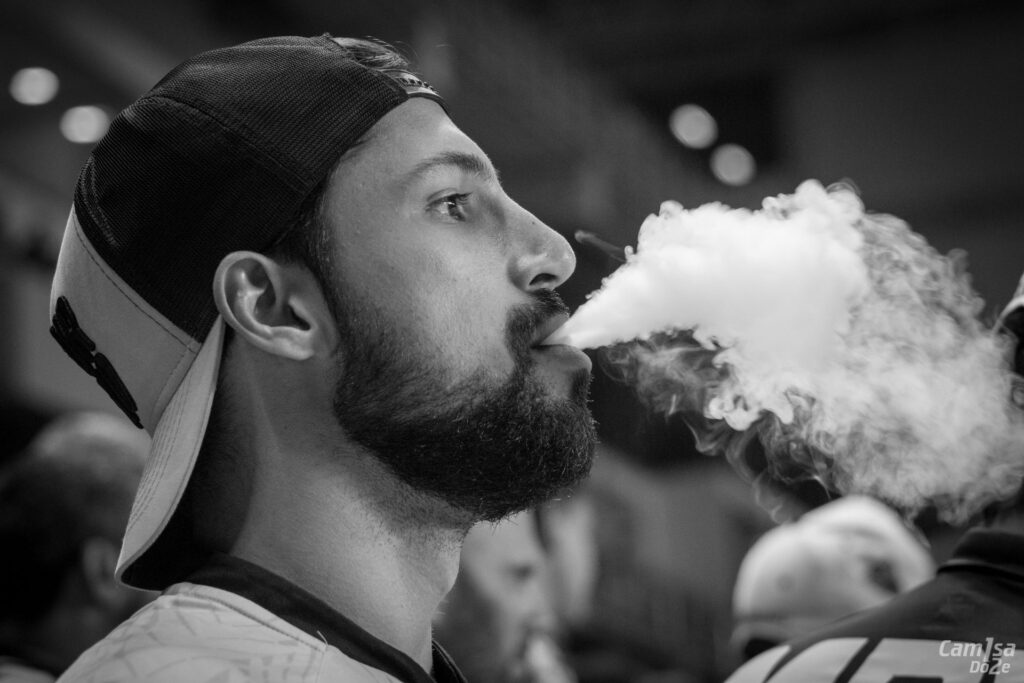