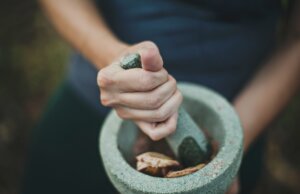 Herbs have been used for healing and soothing medical practices since the dawn of time. Whether for external use, topical treatment, or as dietary supplements, nature’s seeds, flowers, and fruits have benefited humans in myriad ways.


In this article, we will dive into the history and evolution of some of these gifts of nature that support and contribute to mental and physical wellbeing. Some are great as supplements to your diet and can come in other forms such as extracts, powders, oils. Regardless of the practical details, it may be worth a shot to take notes from thousands of years of tradition and ancient medicinal wisdom.

Black caraway, also known by the names black cumin, nigella, kalonji, or Nigella sativa in Latin, is an annual flowering plant originally grown in eastern Europe (especially Romania, Cyprus, and Bulgaria) and western Asia (around Iran, Iraq, and Turkey). These plants are also found in Egypt, other parts of North Africa, and India.

The name comes after the plant’s black seeds from which black seed oil is derived and used to remedy a wide range of conditions from headaches, back pain, high blood pressure, infections, and inflammation, as well as for its beauty benefits. Legend has it that Nigella sativa seeds were found in the famous Egyptian King Tutankhamun’s tomb, and even recommended by the Prophet Muhammed for their healing properties.

With its antibacterial, antioxidant, and anti-inflammatory properties, the seeds of this plant have been used for centuries in various culinary products and recipes, enhancing the flavors with its tasty aroma. It has also benefited in the form of cold-pressed crude oil, and soft gels (even gummies!) for its high concentration of thymoquinone (TQ) and various antioxidants. 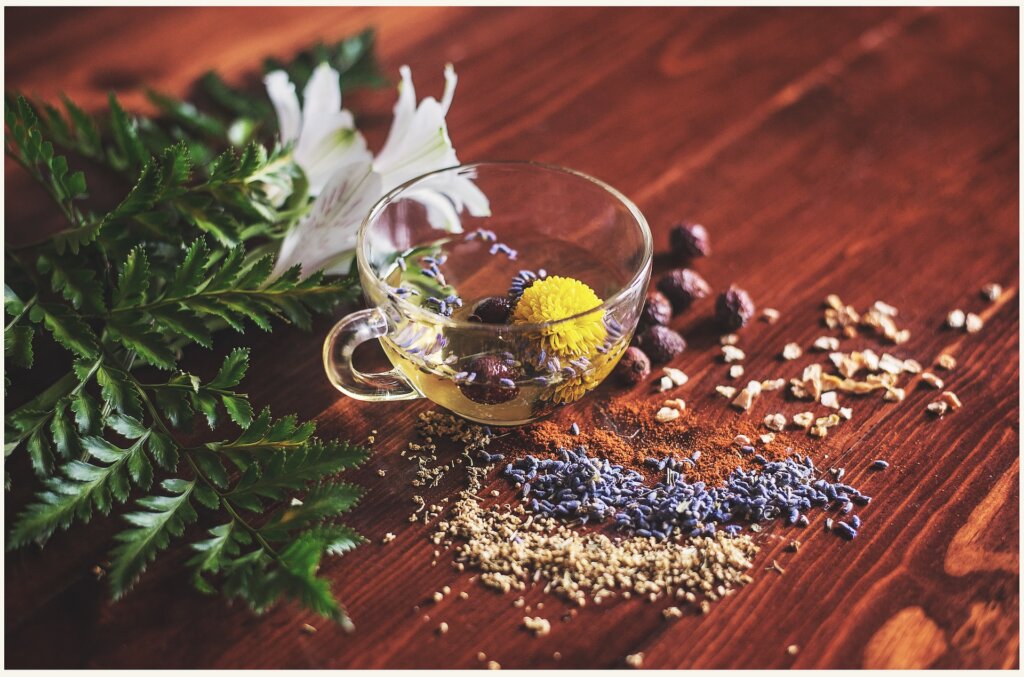 Kratom (or Mitragyna speciosa) is a tall (4 to 16 meters) tropical evergreen plant originating from Southeast Asia, indigenous to Thailand, Indonesia, Malaysia, Myanmar, and Papua New Guinea. It was first formally recorded by Pieter Korthals, a Dutch colonial botanist, in 1839.

The Mitragyna speciosa plants contain many compounds with unique healing properties, and the plant has long been used in traditional medicine in the cultures where its origins lie. The leaves were chewed to relieve muscle and skeleton pain, as well as used topically as a local anesthetic. In Thailand and Malaysia, kratom’s soothing properties have been helpful especially for outdoor laborers, supporting their stamina. The extracts and leaves of kratom have also been traditionally used to relieve the discomfort of coughs, diarrhea, and intestinal conditions.

Kratom can be found in various forms, one of which is kratom powder. Alternatively, paste-like extracts or dark brown resins are made from kratom leaves. Lastly, powdered kratom is sometimes available in the form of tinctures and capsules.

Cannabis is perhaps the most intensely studied plant out of the herbs we have featured here. It may also be one of the oldest cultivated crops in human history. Starting from prehistoric hunter-gatherers to ancient China, the Vikings, and medieval Germans, the cannabis plant has been in use for thousands of years. In the pre-modern times, it was very commonly used for medical and spiritual purposes, according to geography professor Barney Warf.

It is believed that cannabis plants evolved in Central Asian steppes, where Mongolia and southern Siberia lie today. They came to the Middle East between 2000 – 1400 BCE and continued to spread westward and southward. It was in fact very recently—at the beginning of the 20th century—that cannabis arrived in the US via Mexican immigrants fleeing the revolution of 1910!

And of course, the rest is history. Cannabis supplements and the many varieties of products made from the plant (such as CBD oil) have been widely used for both recreational and medicinal purposes, in supporting overall wellbeing and mental health. 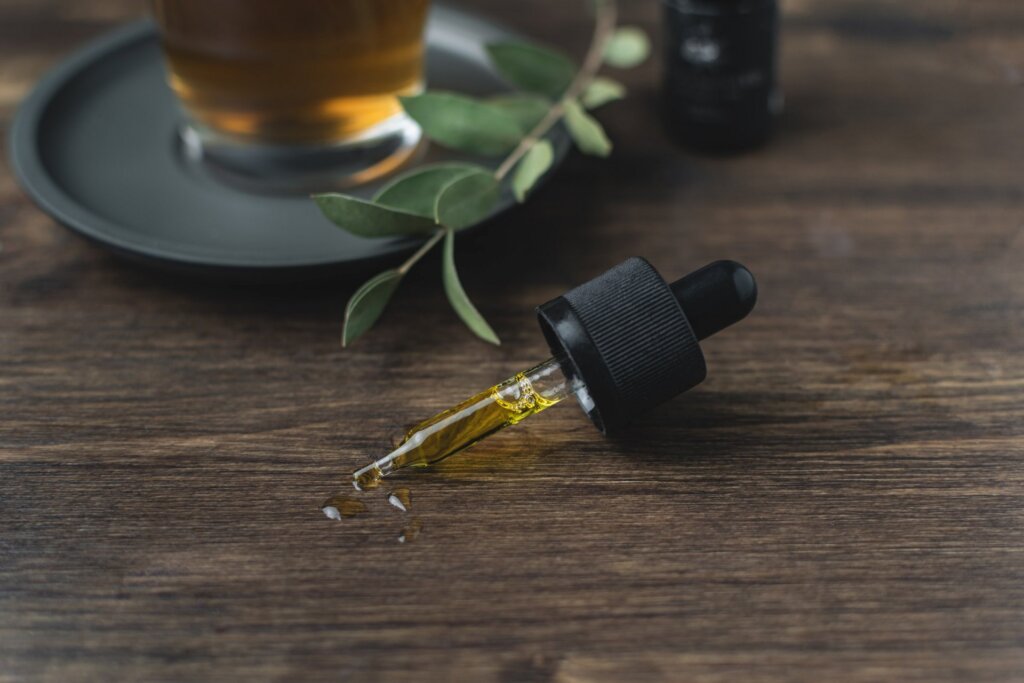 We hope you’ve enjoyed discovering the history and origin of some of the most popular herbs in human history, all of which are still proving very useful for humankind. Since the very beginning, starting with hunter-gatherer societies, the use of plants for their healing and soothing properties has been an essential part of cultures everywhere. It is truly incredible to trace back the historical and geographical journey of nature’s gifts that are impacting our lives and wellbeing to this day!