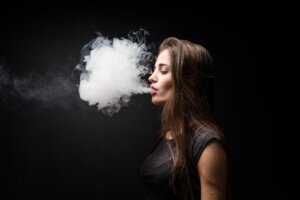 Smoking is usually frowned upon, especially when done in public. In fact, several countries can charge you a penalty for smoking in public areas like restaurants or parks.

For the simple reason, smoking in a public place can harm others in the vicinity. In fact, reports suggest that passive smoking can also increase the risk for lung and colorectal cancer.

Nonetheless, that is not the context of this article today. We will get into that debate some other day. In this article, we will explain if ingestion is better than smoking herbs. Or if there is some other better and less-harmful way around.

How Ingestion Affects Our Body?

On ingesting herbs, it usually takes longer for the potent compounds to break down. Theoretically, the longer these herbs stay in the digestive system, the longer their effects can last. 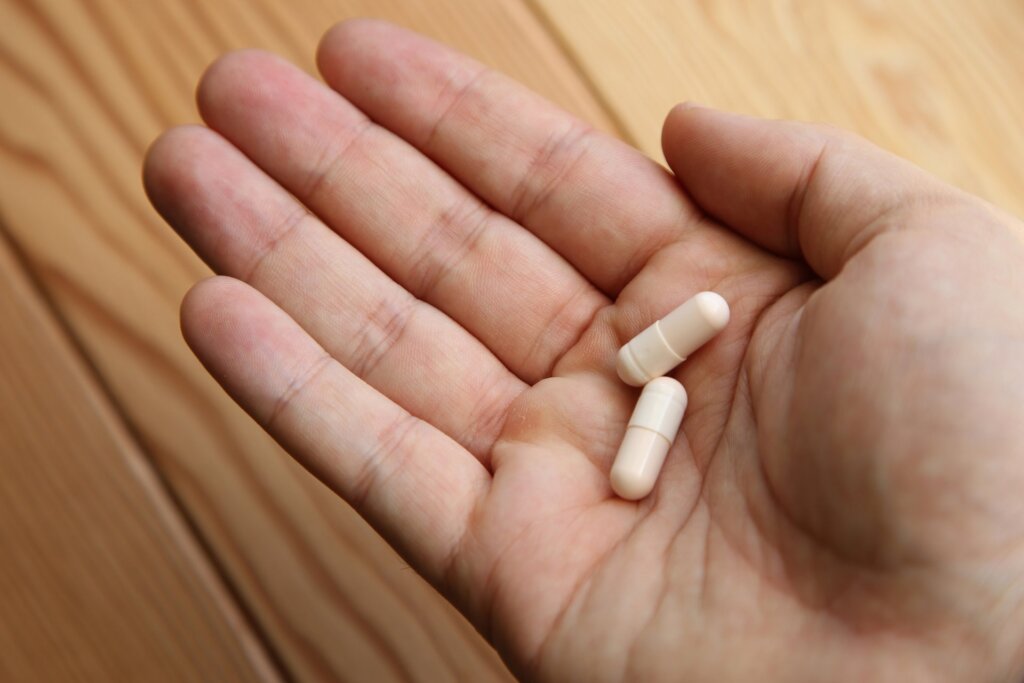 How Ingestion Affects Our Body?

Besides, there are no known side effects of ingesting herbs as such. However, medical professionals have a distributed opinion for herbs like cannabis, rosemary, and Salvia.

Nonetheless, ingestion is generally believed to be a healthier alternative to smoking. As far as the effects are concerned, a Santa Cruz dispensary rep explains that the potency can always be increased for more prolonged effects.

In short, some herbs are better consumed by smoking, and others are more effective when ingested.

How Smoking Affects Our Body?

It needs no arbitration that smoking has a direct impact on the lungs. The effects of smoking tobacco and other herbs have long been known to us. But, herbal smoking is an altogether different thing.

Typically, when smoking herbs, the medicinal value is generally considered over other effects, mainly when the herbs are prescribed as a treatment for some ailment. For example, some doctors may prescribe medical marijuana to treat psychological conditions.

Other effects that smoking can have are bad breath, skin darkening, early aging, and the list goes on.

Well, smoking and ingestion both have their own agendas. While in some cases, where quick effectiveness is needed, smoking may seem a better option.

Whereas, in other cases, where effectiveness needs to last longer, ingestion may be recommended.

Apart from these two, the other modes of consuming herbs may include vaping, topicals, and sublingual consumption. Although none of these methods are as famous as ingestion and smoking, they still have their pros over these methods.

It all boils down to finding out what method would suit the patient or individual the best way possible. And accordingly, a consumption chart or plan may be prescribed.

On this note, the debate still rests unanswered.

“How Effective Is Ingesting Herbs Over Smoking”