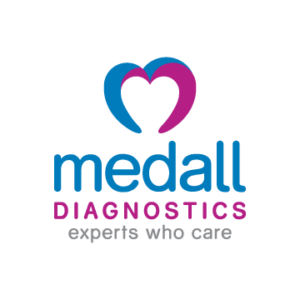 Medall Healthcare, India’s fastest-growing integrated diagnostics services provider has seen an alarming increase in the percentage of prediabetics among younger age groups. Medall’s data analysis on the results of tests from 2017 at centres across South India, shows an increasing trend in the prevalence of Obesity and Diabetes.
Medall’s data mining on the results of almost 9 lakh HbA1c tests undertaken & almost 2 lakh BMI values show an increasing trend in the prevalence of non-communicable diseases, such as Obesity, Diabetes, Hypertension and Dyslipidaemia, is on the rise and is expected to increase considerably in India. These findings are from Medall’s database of lab values for over a period of 6 years across South India. The primary factor for the increase in obesity is lack of physical activity and unhealthy food habits. Obesity causes increased levels of fatty acids and inflammation, leading to insulin resistance, which in turn can lead to type 2 diabetes.

The HbA1c test measures how much glucose is bound to red blood cells. This test shows the average level of glucose in the blood for the past 3-4 months. BMI is the standard indicator of body fat for most people. It is used to screen for weight categories that may lead to health problems.

Dr. Akila Ravikumar, Wellness Consultant, Medall said, “Although diabetes figures are high, it’s a fact that at least 60% of cases remain undiagnosed. This is particularly concerning, as the risk of serious complications increases when people do not take steps to do the periodic health checks, which can help them identify problems early. In India, abdominal obesity is one of the major risk factors for cardiovascular disease (CVDs) and diabetes. Various studies have shown that the prevalence of obesity among women were significantly higher as compared to men. Obesity is one of the main medical and financial burdens for the government. There is also strong evidence that Indians have a greater degree of insulin resistance that can convert as Diabetes if not identified and corrected early”.

It is a common misconception that these chronic conditions are identified mostly in older people. Year-on-year statistics show an increasing trend of prediabetes in younger age groups. Among the age group of 20-39, 21% were prediabetic in 2017 which has now increased to 32% in 2022. It is important to note that prediabetes can be reversed if diagnosed at an early stage. The analysis also clearly shows a steady increase in % of diabetes prevalence in patients aged 40-69.

As mentioned above, unchecked obesity can lead to insulin resistance and Type 2 diabetes, and this is a growing concern. The Table below highlights the proportion of Overweight/Obese individuals by Age Group. It is observed that in almost all age groups, there are more people in the “Overweight” or “Obese” categories than in the “Normal” category.

Read also: Obesity And It’s Costs To Your.

Covid-19 pandemic has further emphasized the importance of early identification and management of chronic conditions such as Diabetes, Obesity, and Hypertension. This is a clear indicator that there is a need for preventive health checks, especially in early adulthood. If anyone experiences a weight change or develops signs or symptoms of diabetes, such as increased thirst, increased urination, fatigue or blurred vision they should get a diabetes check and consult a doctor.

Arjun Ananth, CEO, Medall said, “It is important that we need to be aware of the impact of lifestyle choices on our health. Our data analysis shows that the younger age group in India is also prone to non-communicable diseases due to lifestyle changes and this trend is alarming. At Medall, we encourage health checks at regular intervals to keep track of metabolic disorders. Our health checks are designed with that in mind and our ‘blume’ program has consistently shown that diabetes and obesity can be reversed”.

In India, more than 135 million individuals were affected by obesity. The prevalence of obesity in India varies due to age, gender, geographical environment, socio-economic status, etc. According to the IDF, prevalence of diabetes will double globally from 171 million in 2000 to 366 million in 2030, with a maximum increase in India. Shockingly, India would be home to almost 100 million patients with diabetes by 2030.

About Medall: Medall is among India’s fastest-growing integrated Healthcare Diagnostics and the fourth-largest Diagnostics player in India. With 7000 plus customer touchpoints in 7states and 50+ districts, several NABL accredited labs, Medall provides both radiology and pathology services under one roof. Blume is a program designed to reverse obesity, diabetes and PCOD. Medall has served over 50 million customers and administered over 150 million tests. With a strong focus on digitisation and deployment of state-of-the-art technology, Medall is pioneering clinical and technological innovations in Diagnostics. 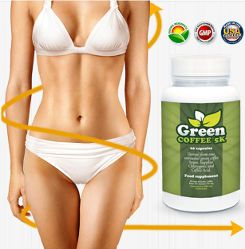 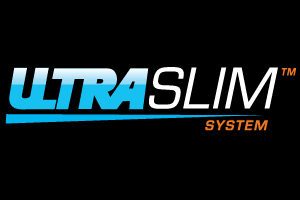