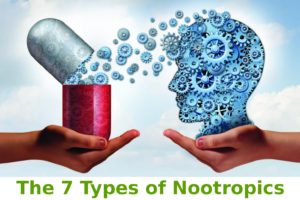 If you have any interest in nootropics, one of the first steps you should take is developing a better understand of each type. After all, with seven to choose from you must understand what each does to select the right choice for your specific needs.

Each type of nootropic stands distinct from the rest and while some have been around for decades since the initial discovery of nootropics, others are relatively new and were released only years ago.

The seven types of nootropics include: Natural/Herbal, Racetams, Cholines, Peptides, Vitamin B Derivatives, Ampakines, and Smart Drugs. Below, we’re discussing each, including their unique properties and benefits, to ensure you’re equipped with the knowledge you need to construct your own ideal stack. See also: The Top 5 Benefits of Nootropics.

Educate Yourself to Choose the Best Nootropics for Your Needs 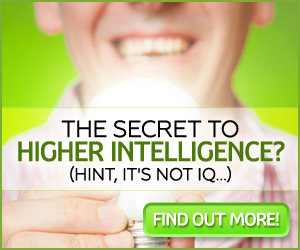 Whether your goal is to increase synaptic plasticity with ampakines, improve memory and energy with racetams, or take a bet on smart drugs, there is a nootropic for everyone.

By learning more about each of the types of nootropics above, you can do your part to ensure you’re creating a stack that will promise the benefits you want. With the right combination, you’ll have the energy, focus, and drive to take on every day, all while improving your long-term cognitive health in the process.

“The 7 Types of Nootropics”